6th Edition of our Charity Dinner

The very first center of excellence for the total treatment of these children in Shiraz, Iran has since been founded. The construction and necessary extensions of this center could be realized with the help of the already raised funds. In the meantime, several projects have been started in Iran and we are actively focusing on supporting scientific research.

The purpose of this evening is 'fundraising' for the development of multiple projects.

OUR AUCTIONEER FOR THE EVENING: 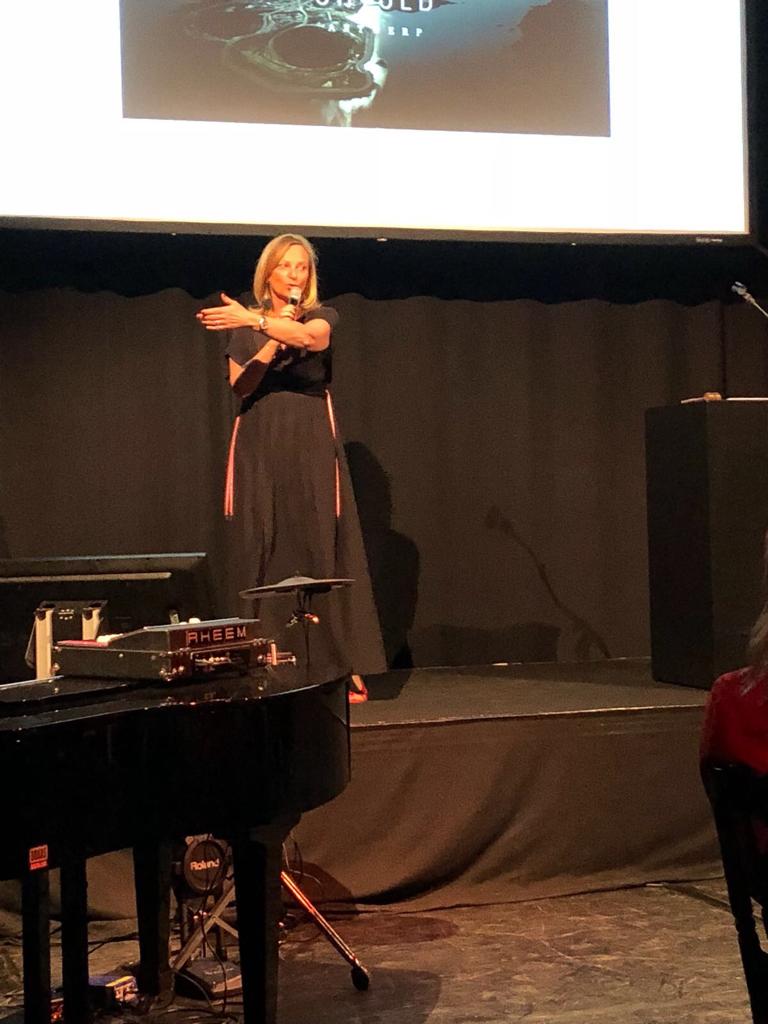 Marianne Hoet joined Phillips at the start of 2017 and is Deputy Chairwoman, Europe and Senior Specialist 20th Century and Contemporary Art based in Antwerp. Marianne’s expertise is in European post-war art, with a particular focus on Belgian markets.

Prior to joining Phillips, Marianne was an International Director and Head of Post-War & Contemporary Art in Northern Europe at Christie’s, Belgium. Prior to joining Christie’s, Marianne had an extensive career in private banking, having worked at Société Générale Private Banking and Générale Bank-MeesPierson Fortis. Marianne was for many years on the board of Museum Dhondt-Dhaenens MDD Ghent and was a member of the jury that selected artist Dirk Braeckman to represent the Belgian pavilion in 2017’s Venice Biennale. She also auctioneers many charity sales in Belgium.

This website uses cookies to improve your experience while you navigate through the website. Out of these, the cookies that are categorized as necessary are stored on your browser as they are essential for the working of basic functionalities of the website. We also use third-party cookies that help us analyze and understand how you use this website. These cookies will be stored in your browser only with your consent. You also have the option to opt-out of these cookies. But opting out of some of these cookies may affect your browsing experience.
Necessary Always Enabled
Necessary cookies are absolutely essential for the website to function properly. This category only includes cookies that ensures basic functionalities and security features of the website. These cookies do not store any personal information.
Non-necessary
Any cookies that may not be particularly necessary for the website to function and is used specifically to collect user personal data via analytics, ads, other embedded contents are termed as non-necessary cookies. It is mandatory to procure user consent prior to running these cookies on your website.
SAVE & ACCEPT